Metro Central Heights is a Grade II listed 1960s apartment building in Central London that required refurbishment. The old Crittal windows had began to fail and planning and listed building consent was required to replace these. CMI inherited the project at the planning stage after the residents had been trying to get a consent that would work with complicated flat leases and the conservation officers’ concerns.

CMI gathered together samples of different window sections used in other building to present to the conservation officer who allowed aluminium to be used which made the windows more affordable. CMI added value by gaining consent that met the terms of residents’ leases which had been a stumbling block with earlier widow proposals. As the project progressed, CMI Studio supported the building management in delivering the project which was programmed to coincide with major works.

The windows are an improvement from what was previously installed and have reduced the impact of sound while improving thermal and environmental comfort in the apartments. 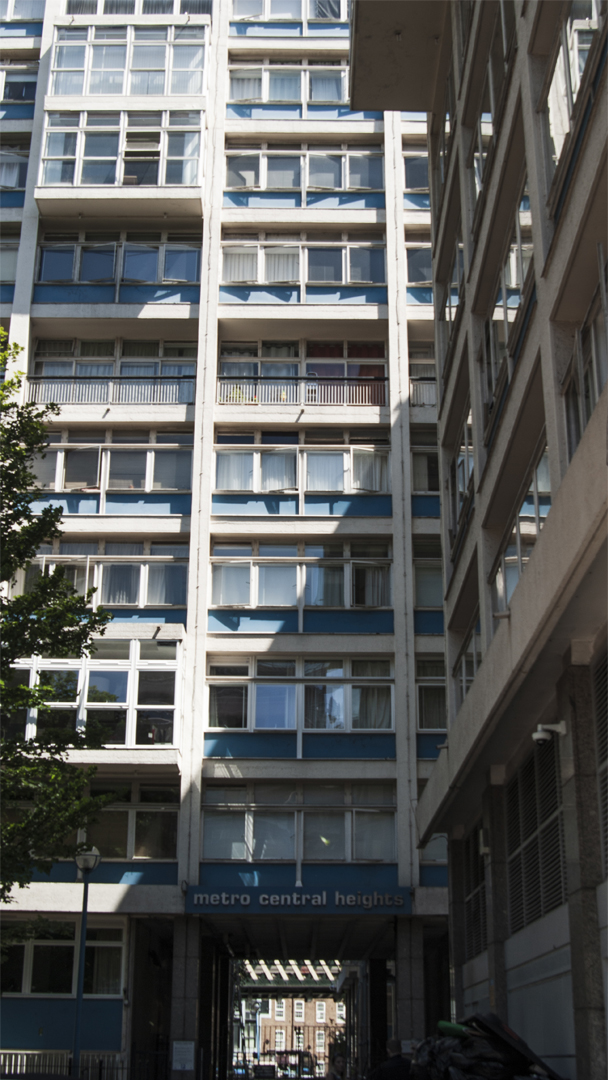 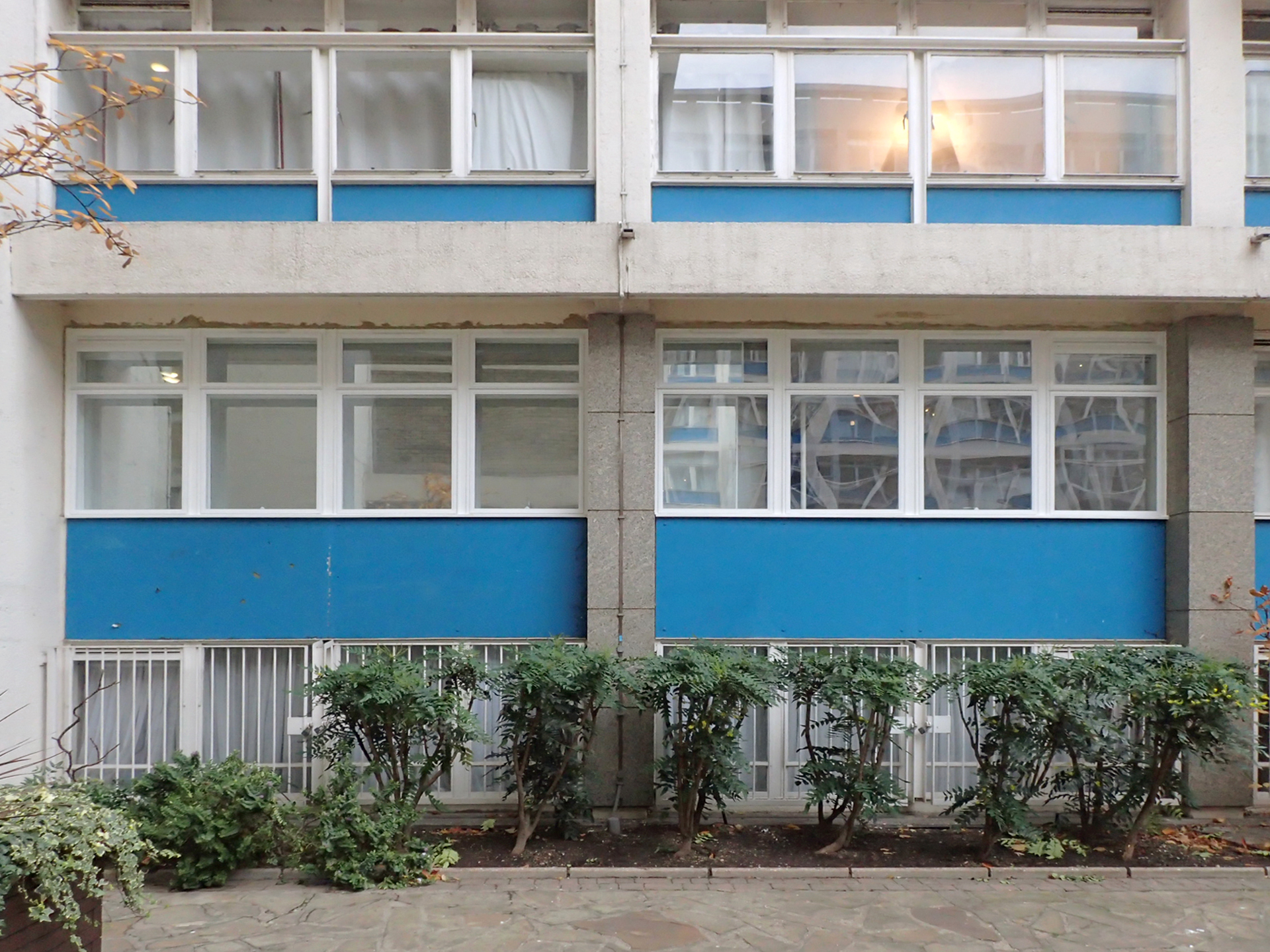 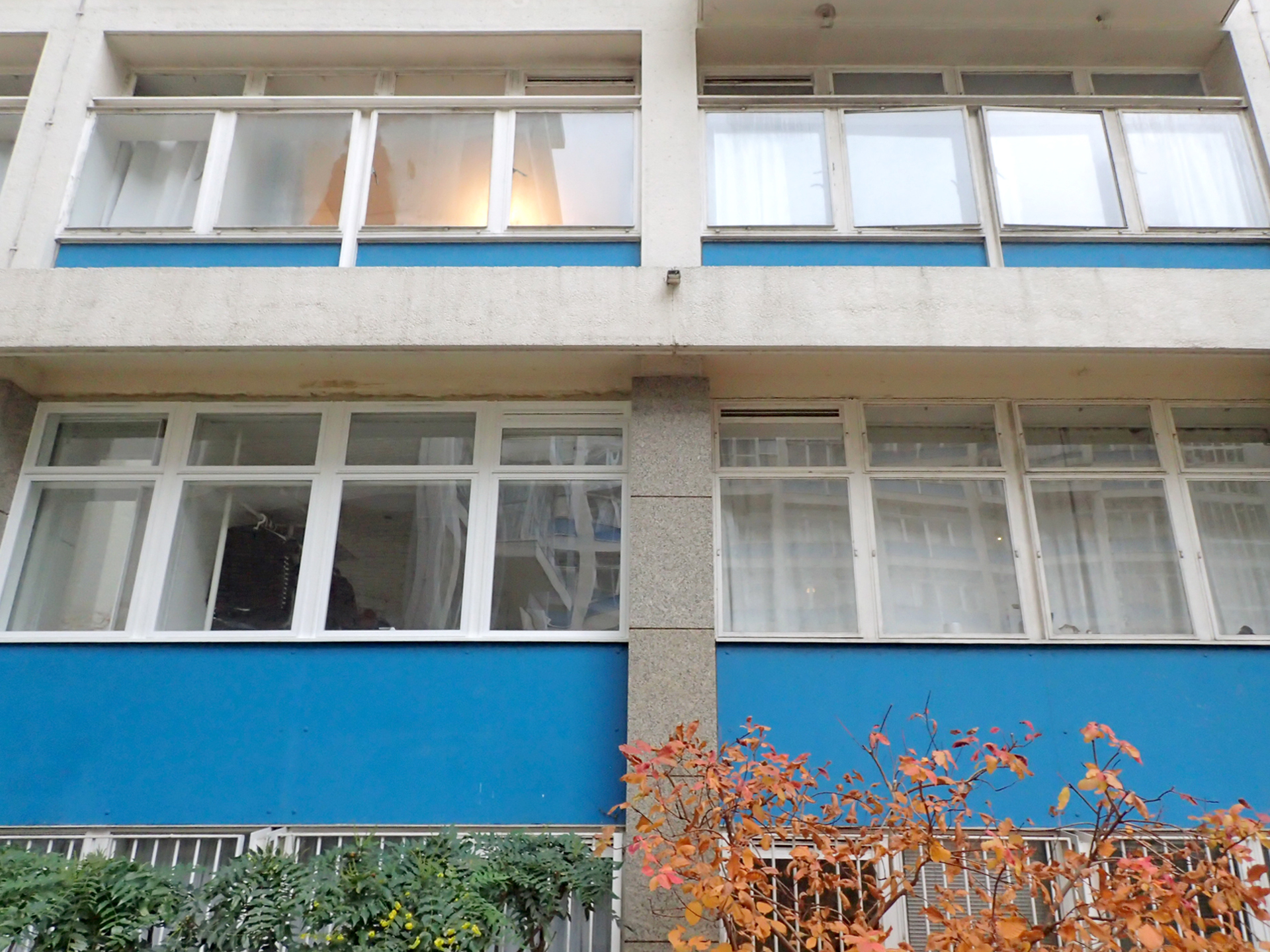